Chat with us, powered by LiveChat
Blog - Latest News
You are here: Home / News / Custom Line 120’ also receives a prize in America 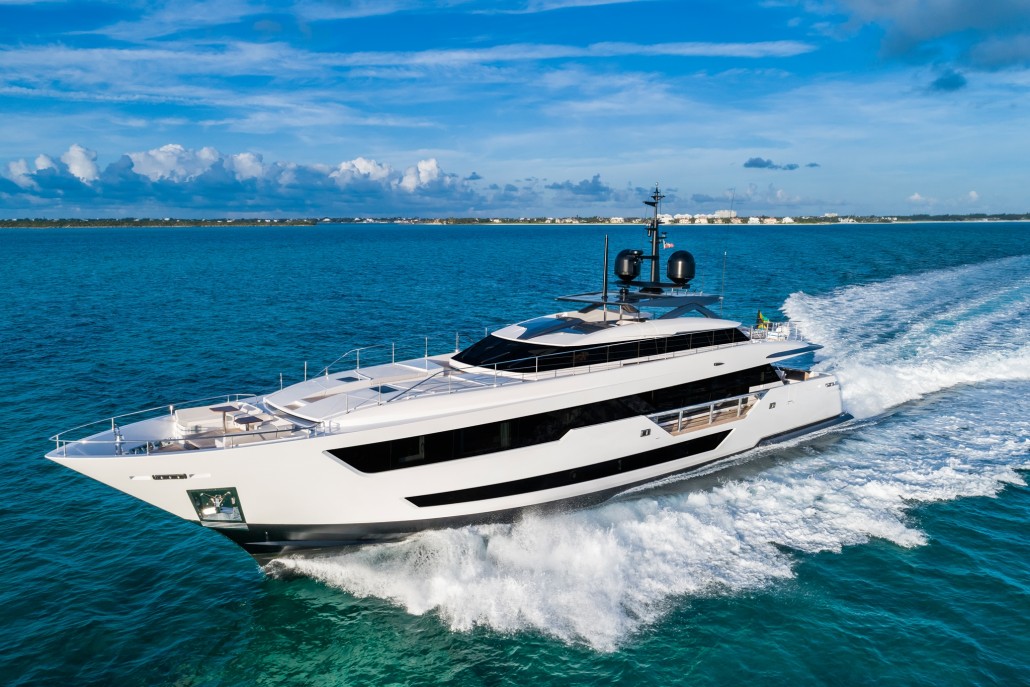 31 October 2019 – Custom Line 120’, the first to be signed by Francesco Paszkowski Design, confirms its place as a masterpiece of Yacht Design also in America, winning a new recognition at the International Superyacht Society Design and Leadership Awards.

The Design and Leadership Awards, now in their 29th edition, are organized every year by the International Superyacht Society. The awards are assigned by the major players in global yachting to entrepreneurs, designers and builders who make the greatest contribution to elevating the sector’s standards. 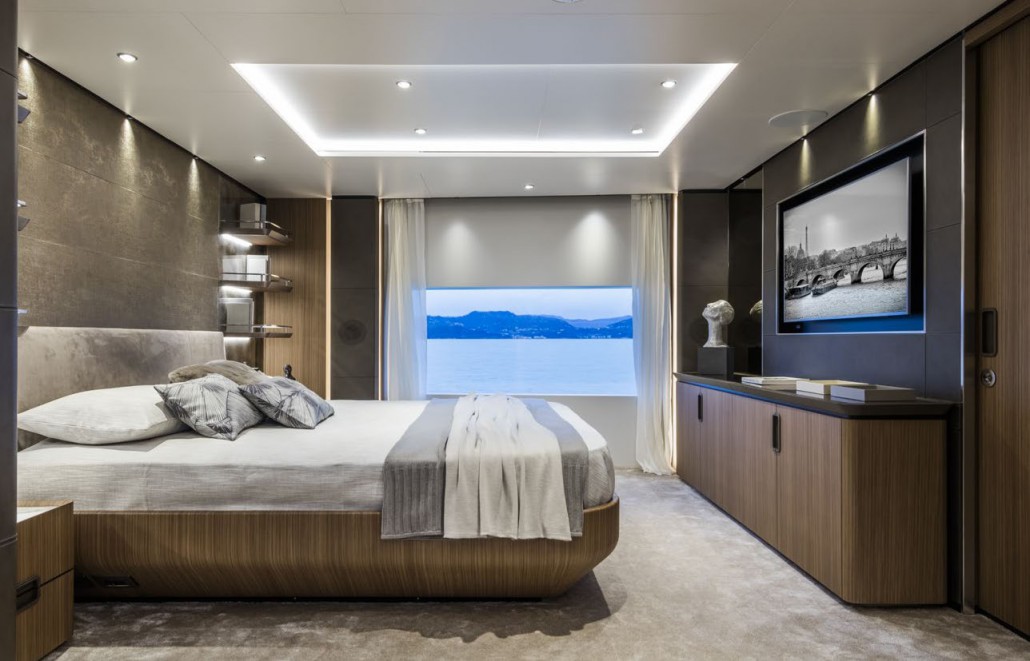 At the gala dinner, which was held at the Broward Center for the Performing Arts in Fort Lauderdale, Custom Line 120’ received the prize for “Best Power Yacht” in the 24 to 40 metre category thanks to its score in seaworthiness, comfort, safety and customization, which have always been in the DNA of Custom Line.

Built in cooperation with the Product Strategy Committee chaired by engineer Piero Ferrari and Ferretti Group’s Engineering Department, it is the first Custom Line to be signed by Francesco Paszkowski Design. The project proposes an aesthetic canon inspired by utmost formal elegance in which the external design dovetails into the interior decoration. The profile is sleek and powerful: taut lines run from the stern to the forward area, generating a spectacular alternation of materials and colours in the light structural surfaces and dark tinted windows. 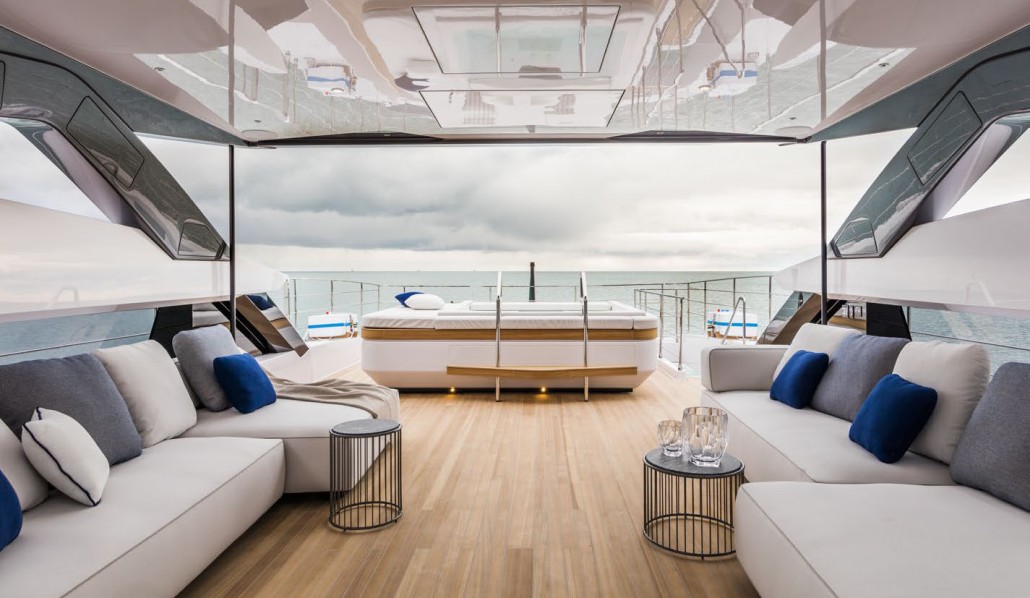 Stefano de Vivo, Chief Commercial Officer of Ferretti Group, commented: “This award is a powerful symbol of the recognisability of the brand also in the American market. If there is a yacht that deserves this recognition, it is the Custom Line 120’, which for us represents having met a real challenge. In fact, during the design phase, we deliberately chose to focus on innovation and design, by partnering with the Francesco Paszkowski firm for the first time, re-elaborating the style and elements of automotive design and residential architecture. Special recognition goes to the enthusiasm and competence of the whole Custom Line team and workers, without whom we would never have achieved such fantastic results.”

Testifying to the popularity of the Ferretti Group yachts, Custom Line was among the finalists also with the Navetta 42 Four Flowers III in the “Best Power Yacht” 40 to 65 metre category; while the Riva 110’ Dolcevita was nominated in the category “Best Power Yacht” from 24 to 40 metres.