The steel and aluminium yacht is the first model of the RJ range and is designed inside and out by Francesco Paszkowski. Naval architecture comes courtesy of Hydro Tec. 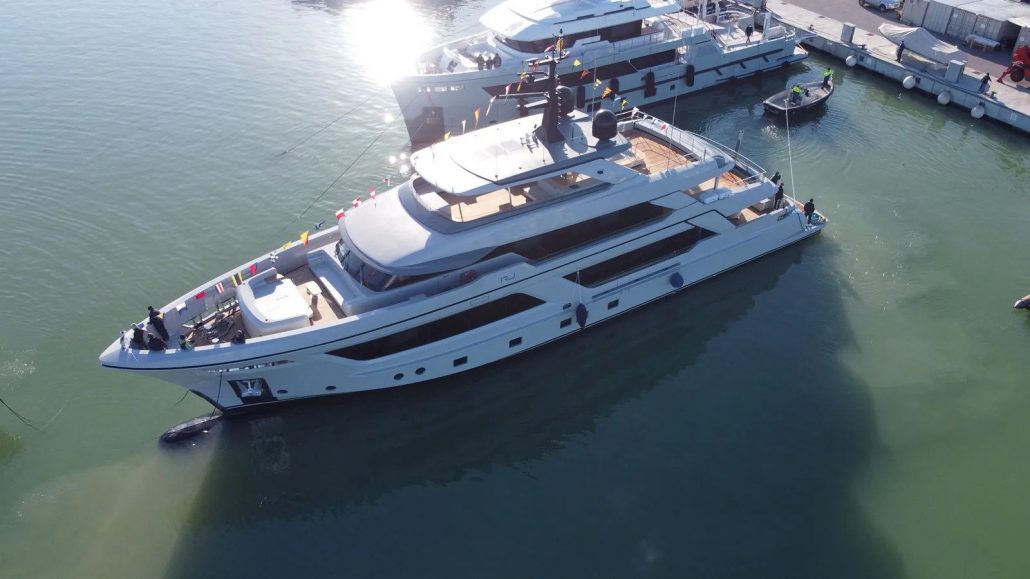 Sold to a North European owner, the yacht is described as a “luxury explorer” with accommodation for 12 guests in five suites and seven crew in four cabins.

Speaking about the sale of the yacht, CdM co-founder and sales and marketing director, Vasco Buonpensiere said: “The RJ range of yachts is definitely a game changer for CdM. 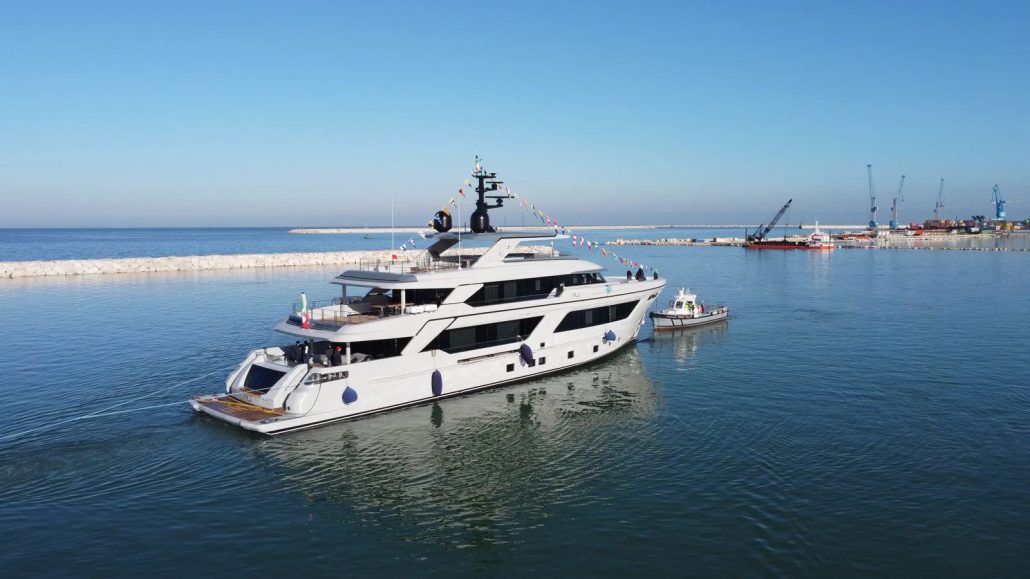 “With three sales and five interior designs commissioned to Francesco Paszkowski, the cooperation with multi-awarded designer has already proven to be the right choice.”

Two other yachts in CdM’s RJ range, the RJ115-28 and RJ115-29, have been sold and are currently under construction at the yard’s Ancona based facility.